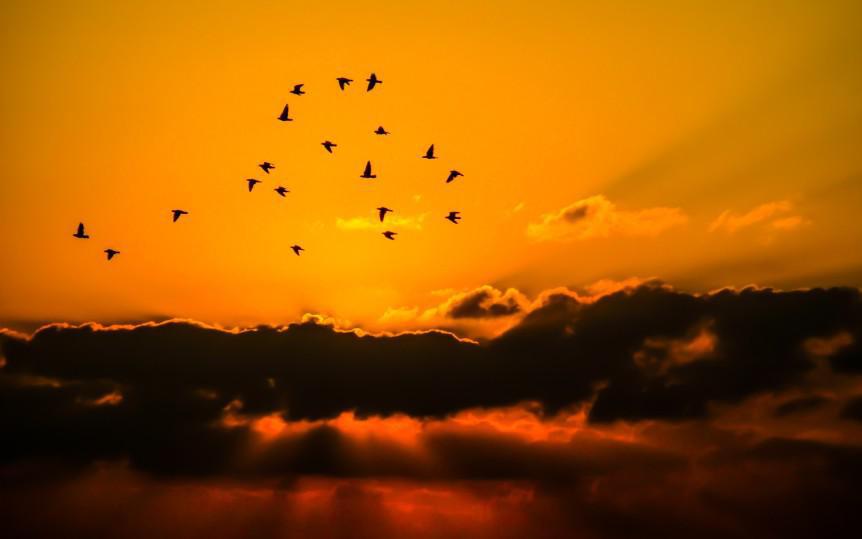 I was recently involved in a case that demonstrated how critically important it is to talk with your loved ones about what you would (or wouldn’t) want if you became ill or injured and couldn’t make decisions on your own. Accidents happen and illness can strike anyone, at any age.  Setting aside some time to consider and answer a few questions, and having it written down and stored in a safe place is like an insurance policy—you hope you never need to use it, but if you do, it can be extremely valuable.

The patient I’m referring to was Helen, a 53 year-old woman (the same age I am now) who had suffered a brain hehorrhage six months prior, and had been in a coma, on life support, since that time.  She was on a ventilator, which is a machine that breathes for someone who can’t breath on their own.  She was given nutrition through a feeding tube into her stomach. She had pressure sores on her back that were eating away her flesh and extended through the muscle to the bones.  She had been taken from the nursing home to the hospital several times by ambulance because of various complications, and had drainage tubes surgically inserted near her kidneys because of an ongoing infection that also required intravenous antibiotics.  She would occasionally open her eyes, but was completely unaware of her surroundings and would never be able to communicate.  She had minimal brain function and all the experts involved in her care were convinced that this would never change.

Helen had two daughters who were 17 and 22 at the time.  Immediately after the stroke they were by her side daily, though over the past months, as it became clear that she was not going to wake up or improve, they visited less and less.  It was extremely painful for them to see their mother like this and there didn’t seem to be anything they could do for her.  She had been divorced for a number of years, and did not have any involved family other than her daughters.

So with each new complication, the facility nurses would call the older daughter to tell her about the new development, and they would do whatever they needed to do to manage the situation, which included sending her to the hospital for treatment, because there didn’t seem to be any other options.

I was asked to see the patient and meet with her family. The referral came from one of the nurses at the nursing home who realized that the daughters were struggling and needed more support.  We scheduled a meeting with the daughters, myself, a nurse who works with me, and a nursing administrator from the facility.  Prior to the meeting I had a chance to review the records and examine Helen.  Based on my review and exam, I agreed with the previous doctors’ opinions that she would never be able to function at a meaningful level, and would likely continue in her current state until an overwhelming infection claimed her life (after a prolonged, undignified and terribly expensive hospitalization.)

We all met in a conference room and sat around a big round table.  Helen’s daughters were somewhat timid about speaking at first, but with some gentle encouragement they each spoke up and shared their concerns, frustrations and fears.  They were both overwhelmed and felt like they had little knowledge about what was happening and what the future would hold.  The also felt like they had very little control.  Helen had never told them what she would have wanted should a situation like this occur, and they had received very little guidance from the doctors who had been involved in her care up to that point.

About 15 minutes into our discussion, Helen’s oldest daughter got up the nerve to ask the question I’m sure she’d been contemplating for many months, but had never asked,  “What would happen if you turned off the ventilator?”

After a few moments to contemplate how to best respond, I decided to be very straightforward and said, “She would die.”

“How long would that take?” she asked?  Her younger daughter asked. “Would it be painful for her?”

I told them that it would most likely take minutes to hours (but possibly longer) and that we would give her adequate medication to ensure that she would experience no discomfort.

It became apparent that no one had told them that it was within their power, and their rights, to request that their mother be removed from life support.  They were under the impression that it was her fate to remain in a near-vegetative state, restrained, sedated, manipulated, catheterized and artificially kept alive until she had a fatal event- like a cardiac arrest, or the infection I alluded to earlier. They believed it was their fate to sit by, helpless, clueless, hearts wrenched open daily, watching their mother wither away and suffer indignities they had never imagined. It was shocking to me that this situated existed.  What a tragedy that no one had helped them see the reality of the situation before.  And what a blessing that someone had the foresight to bring us in to meet with them at this point.

Within a short time, we had arrived at what sounded like the best possible strategy.  Helen’s daughters would speak to her brother in another state to make sure he was ok with the plan.  My nurse agreed to speak with him as well, as did I. They would identify a date a few weeks out so any family who wanted to visit would have time to do so.   On the date selected they would invite a few select people to the nursing home, including a priest, and we would turn off the ventilator, gently and compassionately allowing her to transition naturally, with appropriate medications being given to maintain peace and comfort.

Three weeks later I returned to the facility on a Sunday afternoon.  My nurse had done a tremendous amount of work with the daughters and the facility, and had prepared everyone well for what would be taking place.

Armed with adequate doses of medication for pain and sedation, we prepared not only for the medical part of the process, but for the spiritual component as well.  Lights were dimmed, aromatherapy candles were lit, voices were hushed and reverent.  The mood was somber, yet there was a palpable sense of anticipation and impending relief.

I was a bit anxious about how things would go.  I had confidence that we could do it with very little, or no, struggle on Helen’s part, but there was a trace of doubt about how quickly she would stop breathing on her own once the ventilator was no longer supporting her.  I expected that it would be seconds, minutes or hours, but realized there was a small chance she would go on breathing for days, or even longer.  It was unlikely, but possible.  The lack of certainty made me a little uneasy, but I shared the unlikely possibility of this with Helen’s daughters and he brother who had flown in to be present as well.  Having this all out in the open was helpful for me.

At this point the priest stood by her side and offered Helen and her loved ones a comforting prayer.  When he finished, my nurse administered some morphine and a sedative through an IV.  A few minutes later, a respiratory therapist disconnected the ventilator tube that was forcing air into Helen’s lungs 16 times each minute.

We all stood quietly, eyes transfixed on Helen, who remained completely still. After about 30-40 seconds she began breathing on her own. But the breaths were shallow and ragged.  Every so often there would be a 20-30 second pause in her breathing, and we would all lean forward, wondering if that was her last breath.  Then she would exhale and inhale, and we would relax and continue subdued conversation.

After 2 hours I had to leave to attend to family matters.  My nurse stayed behind to monitor Helen and continue medicating her appropriately.

I received a call an hour later—approximately 3 hours after the ventilator was disconnected—to let me know that Helen had stopped breathing and was finally at peace.

It was an honor for me to be able to help bring comfort and peace to Helen and her daughters.  I knew they would continue to have some struggles as they learned to process what they had been through, but was confident that they would recognize the gift they finally gave to their mother, and would find solace in that.

This experience has fueled my desire to be a voice for the importance of advanced care and end of life planning.  We can’t necessarily protect ourselves or our loved ones from the accidents or illnesses that alter our lives and create extreme challenges.  But we can reduce some of the unnecessary suffering that far-too-often goes along with these challenges, through appropriate planning and preparation. We can give our loved ones and ourselves the gift of having the most dignified and transformational end of life journey possible.

Need help starting the conversation? Download my FREE guide to help you get started.