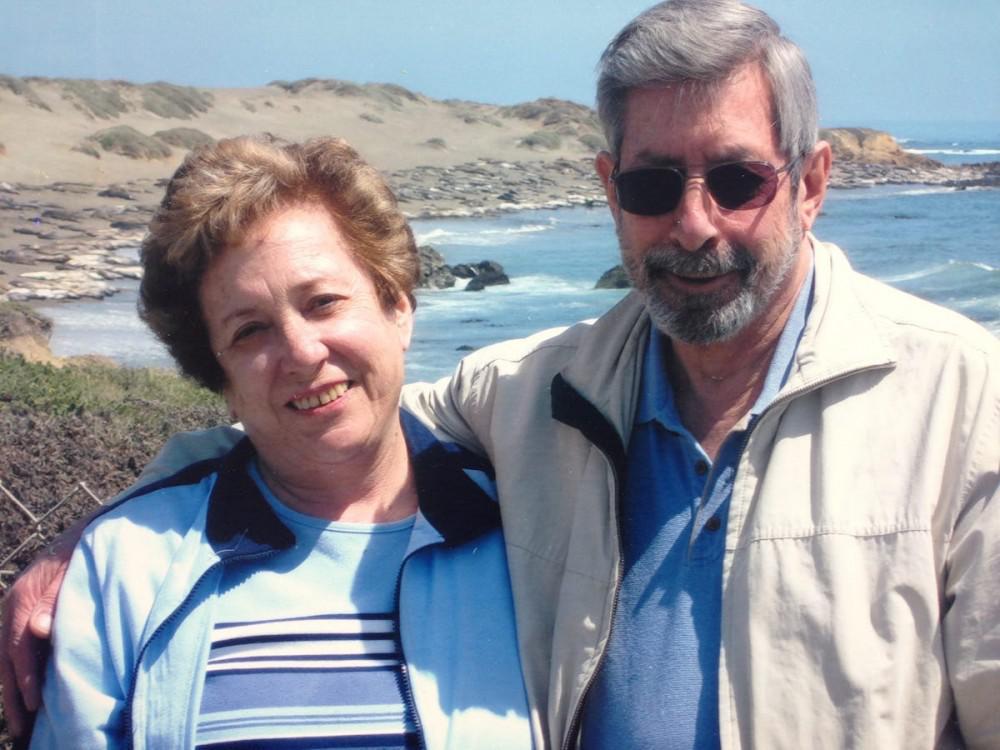 “You can’t have it both ways.”

Those were the last words my father said to me before he died.

I was lying in bed next to him in the middle of the night, listening to him struggle to breathe. I knew that he would be dying soon, but I didn’t know it would be happening quite so soon. He had just asked me to give him an overdose of morphine and help him die.

With tears streaming down my face, barely able to get the words out, I told him I couldn’t. His reply was, “you can’t have it both ways.”

Those words, delivered through his foggy state created by morphine and brain swelling from metastatic cancer, have echoed in my mind over and over since that night, almost three years ago.  They have also influenced my life and career in ways I could never have imagined.

I know what my father meant. He was telling me that I couldn’t be committed to reducing, or ending, people’s suffering as a physician, if I weren’t willing to go all the way–to do what was within my power to end their suffering when the time came.

My father had been diagnosed with stage 4 lung cancer four months earlier, just eight months after my mother died of the same disease. He had supported her through her difficult journey and understood all too well what was in store for him.  Two weeks before he made that request, upon returning from a three week trip through Southeast Asia with my oldest son, we had discovered that the cancer had spread to his bones, liver, and brain.

He knew he was dying, and he knew it would be soon. He wasn’t afraid, but he was determined to go out his way, with dignity and the least amount of suffering.

The tumors in his brain were making him confused at times, and unable to work the computer keyboard or finish complex thoughts.  He was a brilliant man—an engineer—so losing his cognitive abilities was the thing that terrified him the most. I had promised him that I wouldn’t allow him to suffer through significant pain or experience a long, drawn-out death.  As a palliative care physician, I felt that I had the expertise and tools to honor that promise. The End of Life Option Act was not in effect yet, so the legal Medical Aid in Dying option was not available to him.  He was counting on me to honor his wishes, and I was completely unprepared to do what he was asking of me at that moment.

Fortunately, his suffering didn’t go on for long. He died peacefully less than 24 hours later, in his own bed, surrounded by his family.  He did not appear to be struggling or suffering through that last day.  He had a visit from some hospices colleagues of mine, was given a small dose of morphine to ensure that he was comfortable, and less than an hour later he gently stopped breathing and was free.  He didn’t need me to end it for him after all, but the impact of his last words to me has been powerful.

I often wonder if it’s just by chance that I have become a specialist in supporting patients and families through their end-of-life journey.  I don’t think so. Had that experience with my father factored into my decision to become a specialist who supports people with terminal illnesses so that they can have more control over the timing and manner of their death?  Most certainly.

I believe that much of my work in the world is my way of honoring my parents.

I’m more committed than ever to use my gifts and my expertise to reduce human suffering.  I’ve experienced what it’s like to watch a dying parent struggle and wish, more than anything, that it would end.  That they would have a quick, merciful and dignified death.  I experienced terrible feelings of helplessness and despair during the last few days of my mother’s life, and would never want anyone else to experience that– especially if it can be avoided (which it usually can be.)  I also know what a profound relief it is when a loved one has a gentle, peaceful and dignified death.  That’s how my dad died, despite the middle-of-the-night request that I denied.

I’ve discovered that how a person dies has a tremendous impact, not only on the individual but also on loved ones, who will live with those memories (either beautiful or tortuous memories) for years, if not decades.  Knowing this and receiving many positive and appreciative letters from patients’ families are what assures me that I am making a profound difference in people’s lives by helping them achieve the peaceful, merciful and dignified death they hope for and deserve.

While everything I do as a physician is legal and within the scope of accepted medical practice, some aspects of what I do are controversial and uncomfortable for some people.  Illness and death are like that. But

I am eternally grateful to my father for helping me understand how important it is to take a stand and do the right thing—even when it’s not the easiest or most comfortable path.