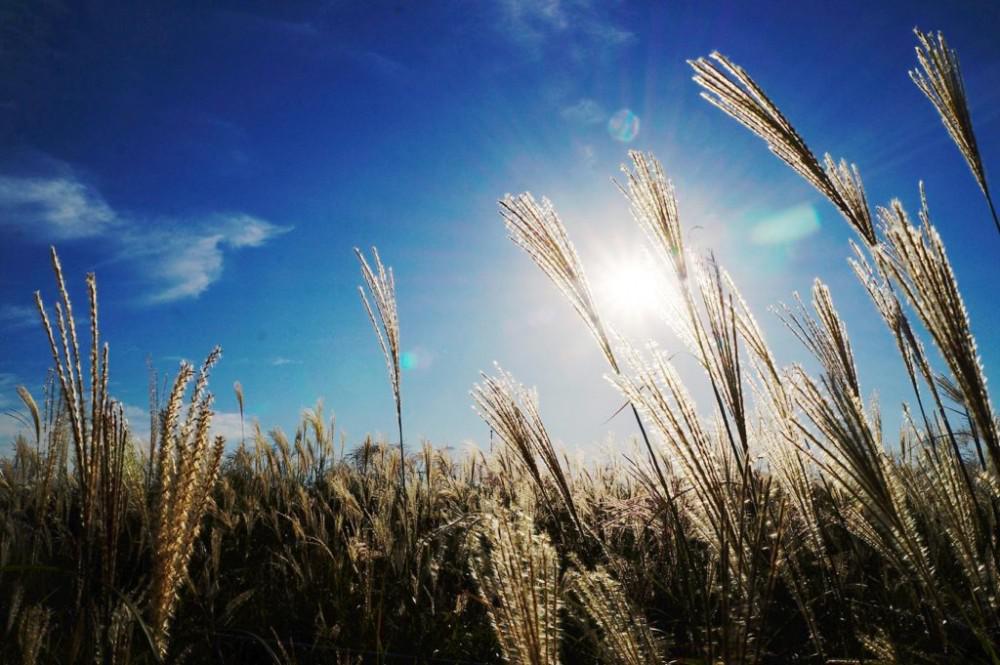 The following is a story I wrote a few years back, when I was still practicing as an ER doctor. Clearly, the palliative care/hospice perspective was coming through even then.

Last night I helped a family make a very difficult decision.  It was obviously the hardest decision they had ever made, and it was my honor to be a part of this experience.  A loving wife and daughter made the decision to allow their 88 year old husband and father to die a peaceful death.  The alternative to this would have been an uncertain path that  would most likely have led to a very complicated surgery, and a prolonged period of severe disability and slow decline.  It would have led to a tragic and costly death.

By making the decision they did, this family had control over the manner in which this man’s life ended.  Instead of going down a very complicated, stressful and costly path, they chose to let him end his life in relative comfort, with family members by his side when he took his last, peaceful breath. Even though I know it was the right decision, it felt like I was going against the grain of our society, and certainly the medical establishment, to help them make it.

Jack was an 88 year old gentlemen who had recently been forced to give up his driver’s license because of declining health.  He fell on the porch outside his home in the evening and hit his head.  His wife, Bonnie, found him about 20 minutes later and called an ambulance when she couldn’t wake him.  She knew he was badly injured.  When he arrived in the ER, Jack was floating in and out of consciousness. Even during the periods he was conscious, he wasn’t really awake or alert.  He moaned a bit and mumbled a few words that didn’t make sense.  He had a large bruise on the left side of his head, but I didn’t find any other injuries.

Jack was taken to the radiology suite where a CAT scan of his brain and neck was performed.  The neck was fine, but he had a large hemorrhage (collection of blood) around his brain that must have occurred when he fell.  This injury is called a “subdural hematoma” and it results from ruptured veins on the lining of the brain.  The blood was collecting under Jack’s skull and putting pressure on his brain.  The CAT scan showed that the pressure from the hemorrhage was threatening to force his brain to “herniate.”  If enough pressure developed, the brain tissue would be squeezed through the base of the skull, resulting in rapid death.

Subdural hematomas are often treatable.  Many people who suffer this injury and get to an emergency department quickly can be saved, with little or no permanent brain damage.  It requires a neurosurgeon to take the injured person to the operating room to evacuate, or remove, the blood.  Sometimes they need to fix the veins, but often the veins stop bleeding on their own.  Many times when a subdural hematoma occurs in an older person, it isn’t discovered for days, weeks, or even months.  This is because the amount of bleeding is often small and because the brain tends to shrink with age, the hematomas often don’t cause much pressure on the brain.

Jack’s hematoma was different.  He was very possibly going to have significant brain damage even if he had surgery to remove the blood, but there was no way to know for sure.  This was a major dilemma.

Jack had never signed a Medical Directive indicating whether he wanted heroic, life- saving measures performed in the event of a life-threatening injury or illness.  I didn’t have a clue what he would want to have done- or not done, in this situation.  His wife couldn’t drive in the dark, so she was waiting at home to hear about his condition.  His closest daughter was 2 ½ hours away, and was also waiting on pins and needles to find out what had happened to her dad.

I called Jack’s daughter first so I could learn more about his health and what his life was like prior to the fall.  I wanted to get a sense of the quality of his life before, because that was certainly the best he could hope to get back to if he had surgery and everything went perfectly.  According to his daughter, Jack’s health and his quality of life had been deteriorating substantially over the past year.  He slept much of the day and didn’t seem to find much joy in living the past several months.  She didn’t think he would choose to have major surgery if it might put him in a debilitated state.  He never wanted to end up in a nursing home or be a burden to anyone.  She wasn’t sure how her mother would feel, so she offered to call her and have the conversation, and then have her mother call me right back.

Bonnie called the ER to talk with me 20 minutes later.  She was remarkably calm.  She shared with me that she and Jack had been together for 67 years.  It almost sounded as though she felt like that was enough, but I think she was just feeling resigned to the possibility that they wouldn’t hit the 68-year mark.

Bonnie asked me what I thought we should do.  I knew that it would be easiest and less controversial to suggest that we transfer Jack to a nearby hospital where an available neurosurgeon would operate on him and hope for the best.  I’m pretty sure this is what most ER doctors would have done.  Most would not want the responsibility of helping someone choose to allow their loved one to die without attempting to fix the problem.  We’re trained and conditioned to help people live, at almost any cost, not to help people die.

But I couldn’t do that.  I was too aware that if that route was decided on, the remaining days of Jack’s life would likely be spent as an invalid, with mostly futile efforts offering him a mere shadow of his prior life.  I also considered the exorbitant cost that would be incurred if Jack was transferred and underwent major surgery and would then require long-term rehabilitation and care.  But this didn’t factor into the decision of which direction to guide Jack’s family.  I was only concerned about Jack and how the decisions made on this night would impact him and his family in the months and years to come.

I shared my thought with Bonnie about his very unlikely, yet remotely possible, chance for a meaningful recovery and I answered several more questions about whether he knew what was happening and whether he was in pain.  I told her that I highly doubted he had any awareness of his condition, nor did I think he was in pain. He was being medicated to reduce any involuntary movement that could result in further injury.  His blood pressure and pulse were essentially normal, indicating to me that he was in no distress.

After several minutes of discussion, Bonnie became very quiet for about 30 seconds.  Then, in a quiet, yet resolute voice, she told me that she wanted us to keep Jack comfortable here at our hospital, and if it was God’s will, to allow him to die here peacefully.  She would make arrangements to get to the hospital and be by his side as soon as she could.  With this, I felt a deep sense of gratitude and respect for Bonnie.  She got it.  She understood.  She was truly acting out of love for Jack, choosing what was best for him, despite knowing that she might second-guess herself and wonder if she had made the correct decision for years to come.  I assured her that I felt it was the right thing to do, and that if it were my family member in that condition, I would make the exact same decision.

An hour, later Bonnie showed up at the hospital after taking a taxi from her home in the mountains 45 minutes away.  She was not distraught or panicked.  She walked upright and confident, resolved to be strong for the ordeal that was before her.  After all, she told me, she had survived for 87 years, through the Great Depression, World War II, raising several children– even burying one, and helping raise two grandchildren. She believed that each day of her life was a bonus at this point, and death had been a distinct possibility each day for the past several years of her life.  She was determined to stay by Jack’s side, holding his hand until he took his last breath.

The last I saw of Jack and Bonnie was when his gurney was being wheeled from the ER to his room in the hospital a short while later.

I finished my shift a few hours later and went home to sleep.  Before I returned to the ER for my night shift that night, I stopped by the inpatient nursing station to check on Jack’s status.  I learned that he had died, as quietly and peacefully as one could have hoped for, a few hours after arriving on the unit.  Bonnie was long gone- hopefully surrounded by her family and friends.

I was saddened by the loss I knew would be felt by Jack’s family; it was obvious that he was deeply loved by many.  Yet I couldn’t help feeling good about my role in guiding his family toward a decision that I knew in my heart was the right decision, and most certainly saved them a great deal of angst and stress.  I knew that given a similar set of circumstances in the future, I would offer the same advice and encourage the same decision again.

I headed back down to the ER to begin my shift and take on whatever new dramas and challenges awaited me there.